Notes by the guest editor Jeremy for Disk 1 (my notes follow):

On May 31, 1980, Brooke Shields celebrated her 15th birthday on “Rodney on the ROQ,” the radio show that helped bring widespread attention to the local punk and hardcore scenes. That cross-wiring neatly encapsulates Los Angeles.

Rodney Bingenheimer was also partially responsible for the success of the first single from the Hollywood Squares: “Hillside Strangler” was recorded, released, and snapped up (to the tune of 500 copies) well before the real Hillside Stranglers (turned out there were two) were caught in 1978. Other punk cuts here that would likely have seen airtime on KROQ include the Germs’ gloriously sloppy Chuck Berry cover, the Randoms’ anti-NYC anthem (the first single from Dangerhouse Records), and “I Slept in an Arcade” by notorious roustabout Black Randy (also on Dangerhouse).

The Skoings—whose only single was printed in Westwood and featured another serial killer tale, “Doctors Wives”—the Signals, the Tweezers, and Tidal Waves all had a jerky pop sound but none of them managed more than a handful of releases. In more of a straight-ahead power-pop vein were 20/20 and The Last, both prolific and both overlooked.

There are also a couple Paisley Underground representatives here. Steve Wynn and Kendra Smith recorded one post-punk single as Suspects while still living in Davis, California, before moving south and starting the ’60s-leaning the Dream Syndicate (and Smith’s great Opal project). The Plimsouls cover of Otis Redding’s “I Can’t Turn You Loose” is a nice nod to L.A. music history: Redding opened his famous 1966 show at the Whiskey a Go Go with the same tune.

Other UCLA affiliates besides (presumably) the Skoings include Barton A. Smith and John J. Lafia. Smith was a composer and tinkerer who recorded “Roland #119” for the school’s Institute of Dance and Experimental Art. According to the liner notes, it’s “suitable for several unique scenes and situations including: sound of bees, spider webs, cosmic, propulsive, industrial, laboratory work. Especially useful for scenes involving increasing mental tension.” It’s an impressive piece made using rhythm sequencers and has a more climactic energy than the rest of Smith’s work (which was recently rereleased by Folkways).

Lafia was a graduate of the UCLA film department who recorded one LP and a couple compilation tracks (see Volume 6) before transitioning to the movie industry (where he co-wrote Child’s Play and directed Child’s Play 2). Both Lafia and Stillife (Chas Smith, Dennis Duck, Michael Jon Fink, Michael Le Donne-Bhennet, Tom Recchion) are linked to the LAFMS and the Trance Port label, and both were primarily ambient projects. Stillife’s “Celadon” in particular is ridiculously pretty.

The Romans were another collective of LAFMS-ers. They were responsible for a disk’s worth instrumental surf-noir and space-lounge that was re-mastered in 2003. They seem to have been the brainchild of Juan Gomez but also featured members of the Dream Syndicate, which maybe gives some sense of the crossover between different scenes.

Tunneltones was one of Brad Laner’s gazillion projects; Nervous Gender included Daniel Voznick of Afterimage; and Mark Lane is still a minimal synth guru whose recent compilation The Anti-Tech Testament: 1981-1985 is worth checking out in full. Both Lem and the new wave trio Invisible Zoo featured Doug Lynner who was from the goofier edge of the city’s electronic music world.

Stefan Weisser was born in L.A. but spent most of his career in the Bay Area art-world recording as Z’EV. This B-side from the Editeditions & Contexts 7” consists of noisy tape loops of a man and a woman arguing and does an incredible job capturing the rhythms of that sort of thing. The inserts for record are six very cool panels of text-art built supposedly out of mimeographed student papers.

Popular posts from this blog 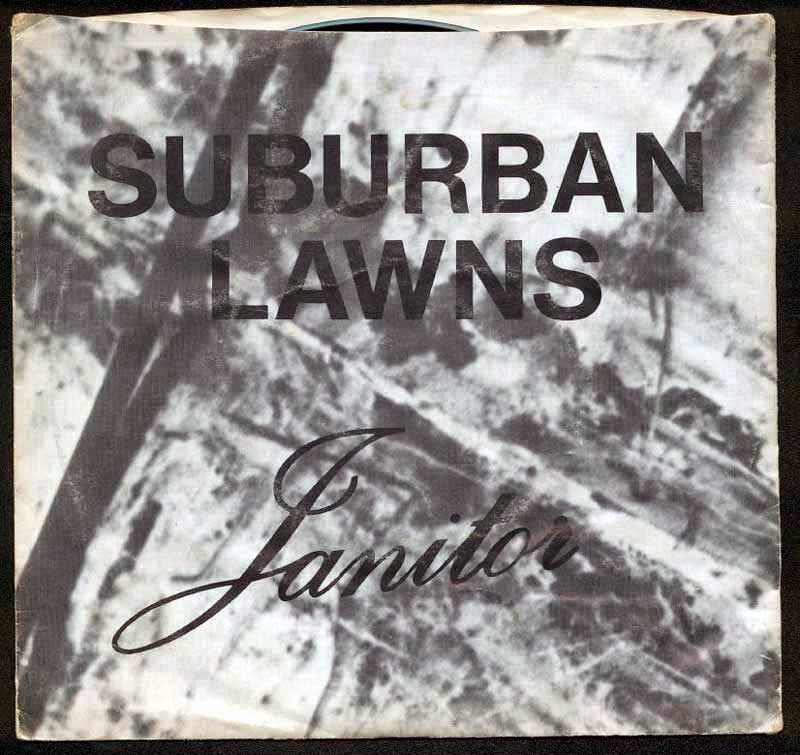 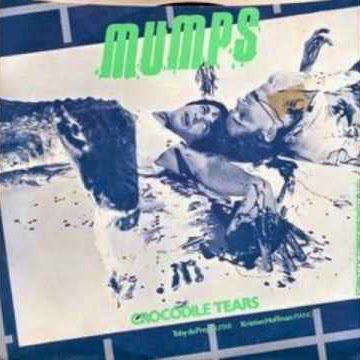 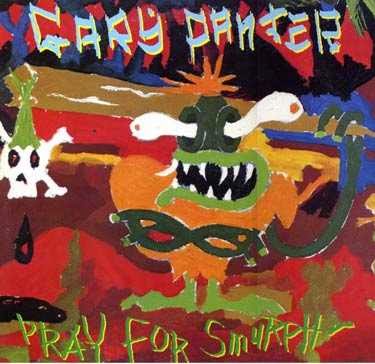